Strixhaven: First-Year is an upcoming adventure designed by Anthony Joyce. The new official setting for Dungeons & Dragons (by way of Magic: The Gathering) features a school of wizardry unlike any YA novels you’ve ever read!

The Strixhaven setting is introduced to D&D players in Joyce’s Strixhaven: First-Year Orientation freebie, which is released under WOTC’s Fan Content Policy. The First-Year adventure is coming to the DMs Guild this fall. 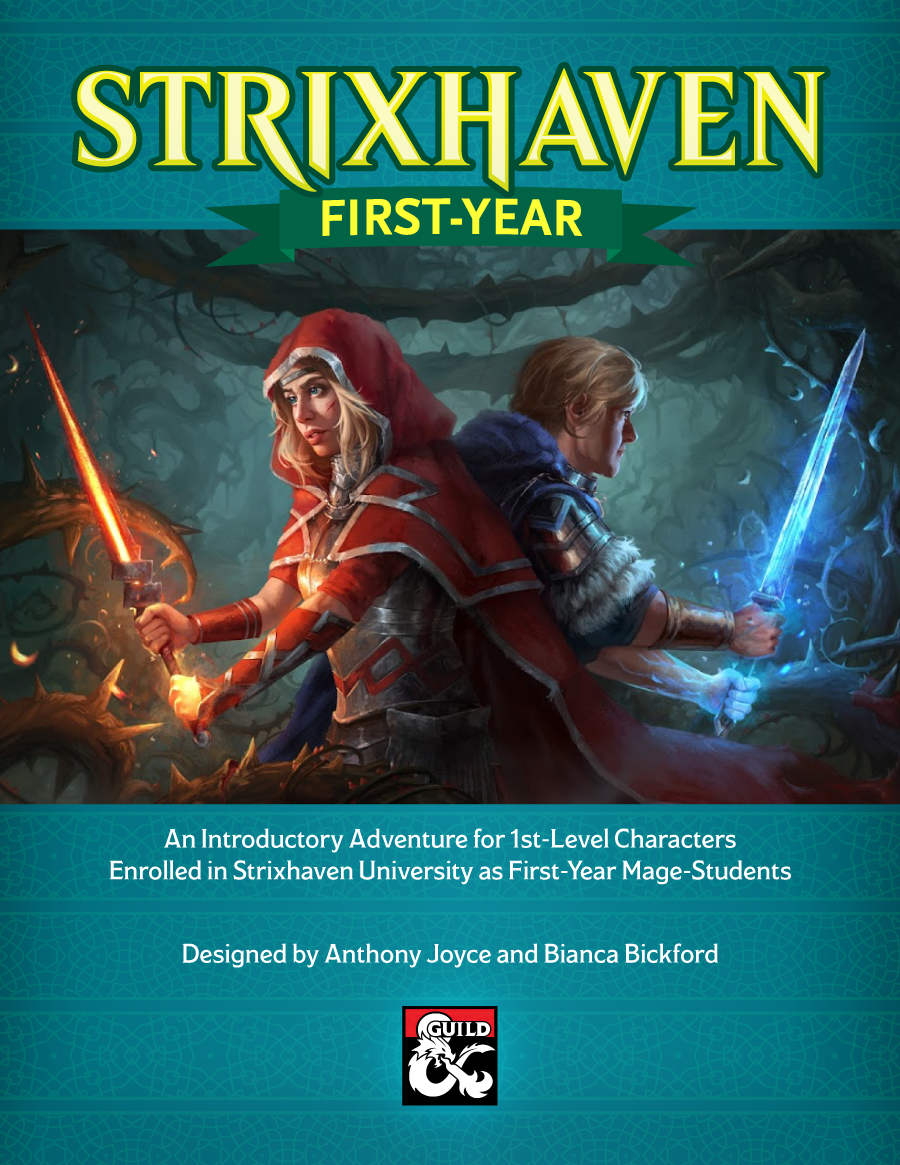 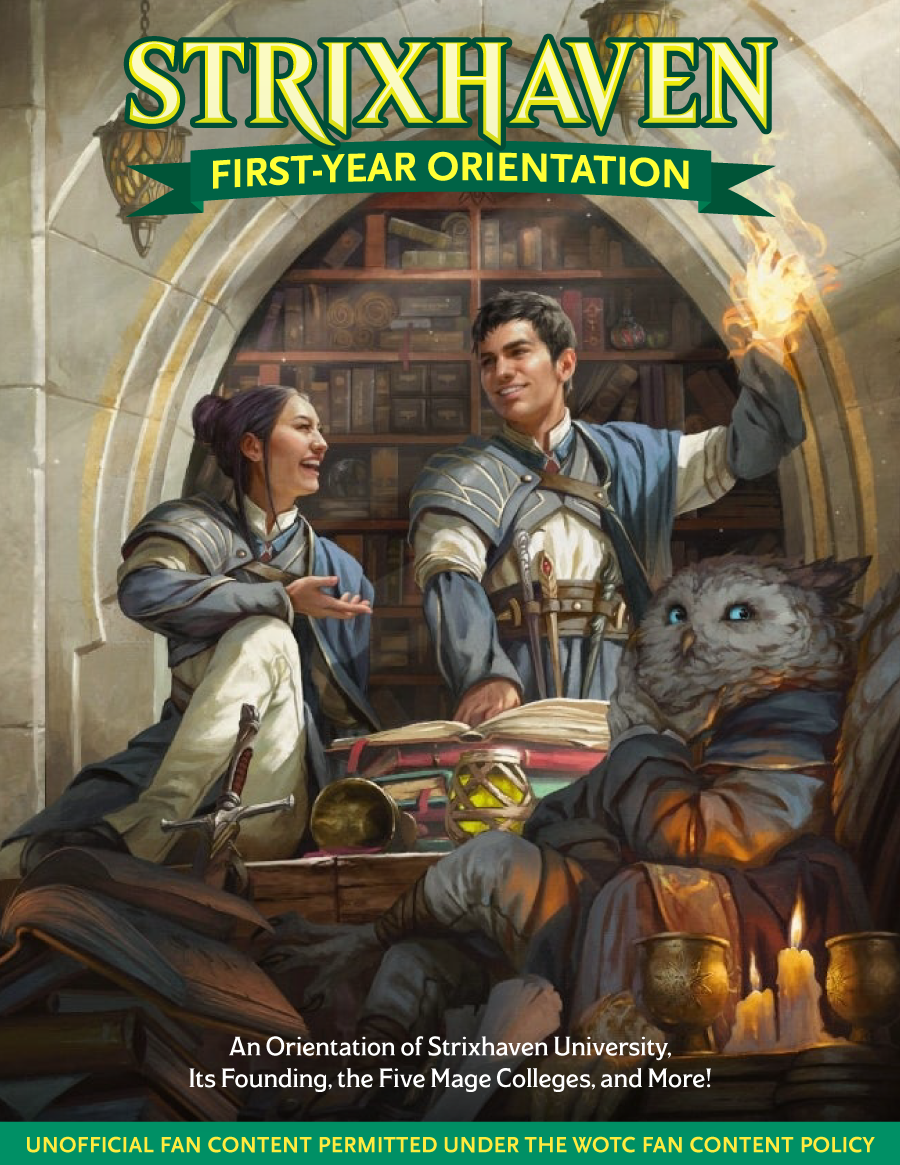