Evolve Media and Visual World asked me to create the look and feel for “Oakville,” a fictional town where everyone uses QR codes and the Mobrity app. This project encompassed the illustration of every visual asset for four animated videos, a huge map of downtown Oakville, logos for the fifteen (fictional) businesses in the town, and a boatload of smaller assets (most of which were recycled in the map and videos).

After designing and drawing the graphical elements for the first video (“Mike’s Office Supply”), I storyboarded the three later videos in order to streamline the illustration process due to a tight production schedule. Evolve Media handled the writing, animation, and production for all of the videos. 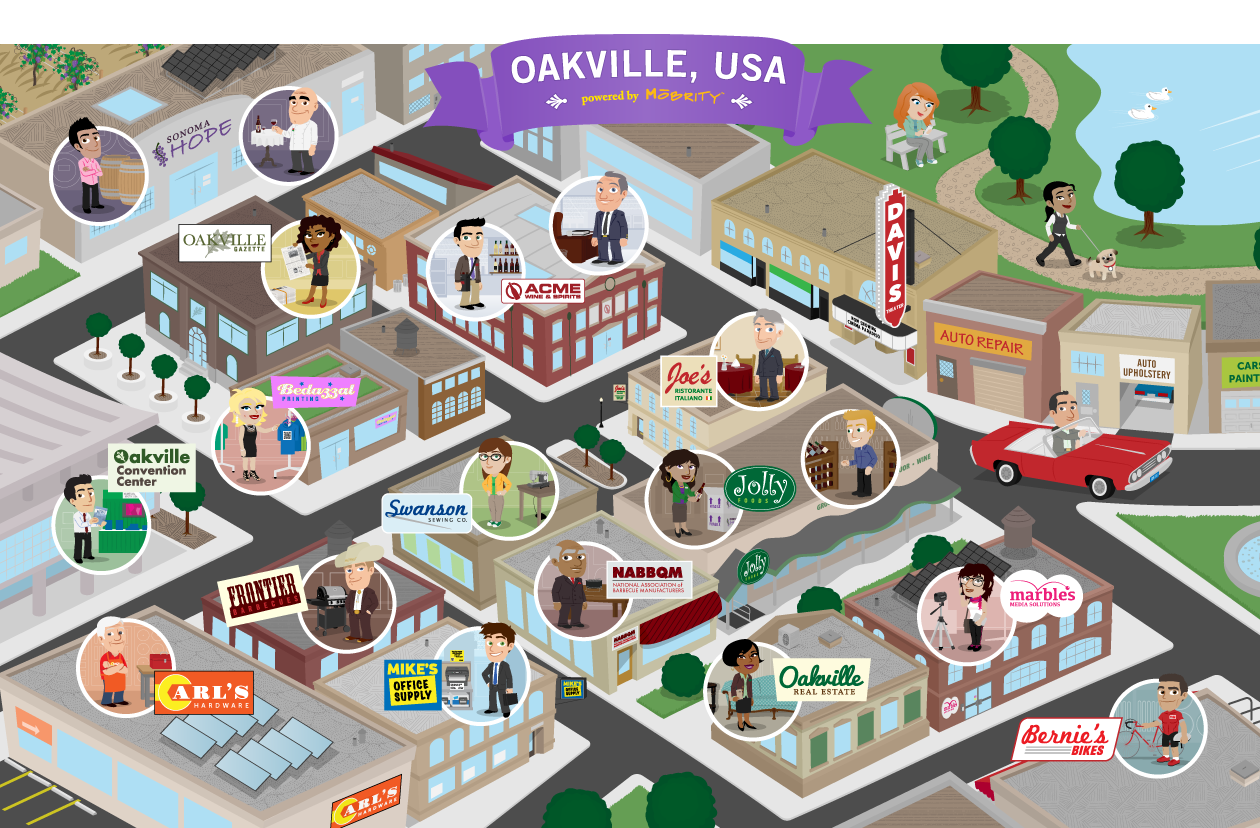 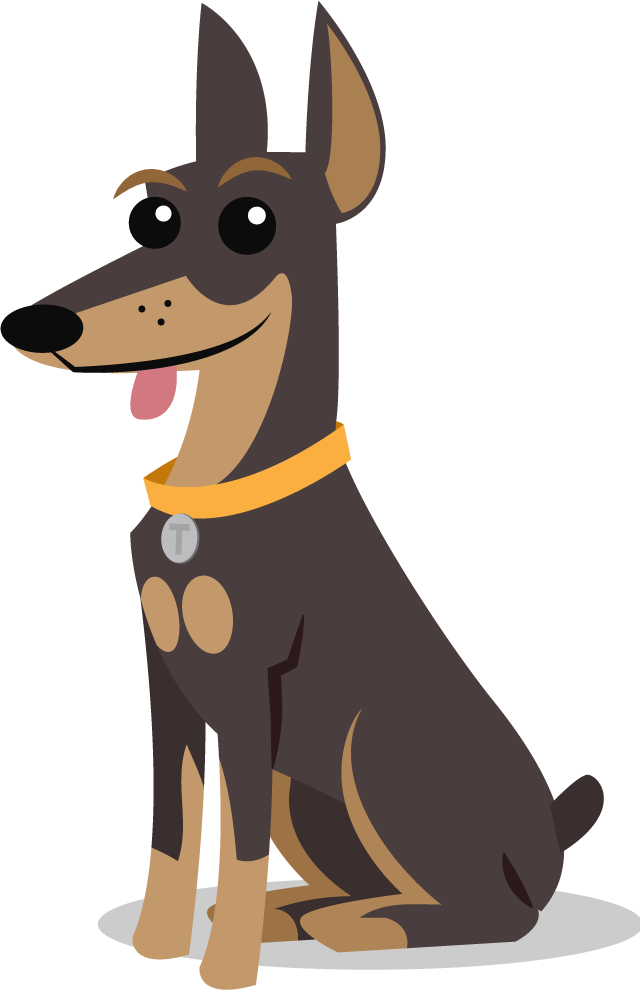