Monsters of the City book trailer and promotional graphics

This animated book trailer for the upcoming Monsters of the City book from Cawood Publishing uses several illustrations by Travis Hanson (from the book). This trailer was released to build excitement for the Kickstarter project but is generic enough to be used to promote the book outside of the crowdfunding phase.

I also built several promotional graphics for the Kickstarter project page and social media use, in addition to designing the book itself. 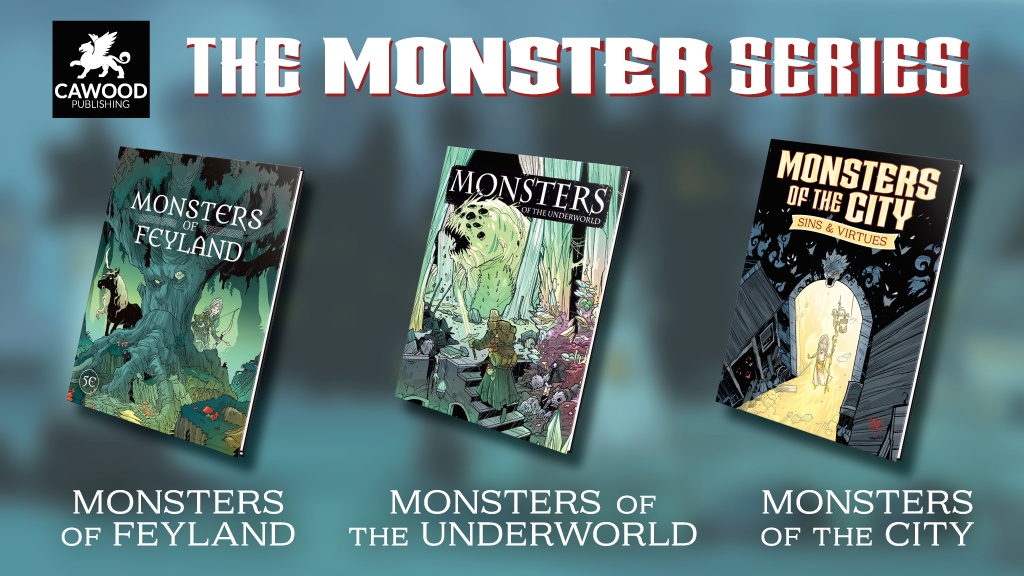